From 777’s to winning a Porsche 911 Carerra, we rate the 10 best scratch cards you can buy online in 2019. As the fastest way to win, instant wins are proving popular with lottery and casino players, but which ones are worth scratching. Based on how much a game, how much you can win, and the odds of winning – we’ll tell you what we think. 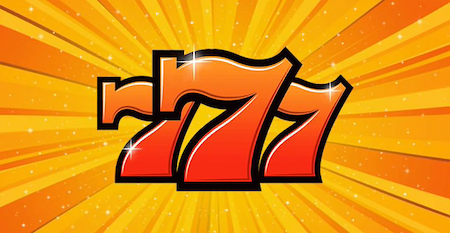 If lucky 7’s is your thing, the 777 scratch card is the perfect instant win game. At £0.50 a play, 777 is one of the cheaper online scratch cards. 777 has eight tiers of prizes, a payout rate of 62.8% and 7 x jackpots of £7,777. Taking place on a 3 x 3 grid, you’ve got to virtually scratch off the nine boxes, match three symbols and win. Easier said than done. But we like the red seven theme and low cost. Get it at UK Jackpot.com 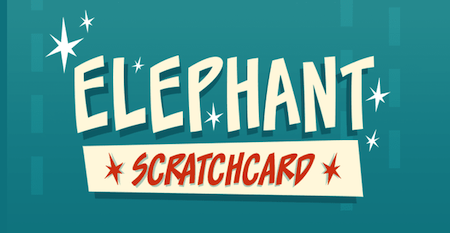 Elephant Scratch is one of the best scratch cards if you want 10 tiers of prizes for next to nothing. As the biggest land mammal on earth, it’s not the highest prize at £500, but it’s only £0.05 to play. We were impressed by Gamevy’s humorous design touches with the elephant and a quirky virtual coin. A cheap scratch card with big ideas – Elephant Scratch is an instant win classic. Get it at UK Jackpot.com 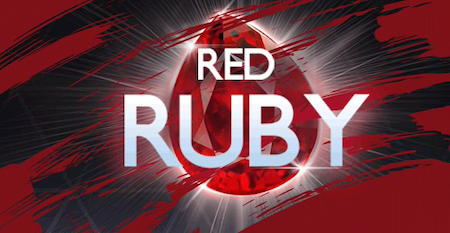 Red Ruby is a brand new scratch card and joins the list because of the 15 chances to win. At £10 a game, it’s a premium instant win – but there’s a £90,000 top prize. Below the jackpot win, there are another 17 tiers of wins. And the best feature, if you find a ruby symbol, you’ll take all 15 values present on the scratch card. If you’re into premium play high roller type scratch cards, Red Ruby fits the bill. Get it at UK Jackpot.com

4. Who Wants To Be A Millionaire 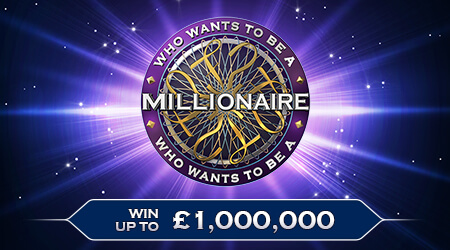 Fans of the game show might be partial to the instant win version. The Who Wants to be a Millionaire online scratch card lives up to its name with a £1,000,000 jackpot (3 of them!). You can scratch from £3 a card and play to win 36 tiers of prizes. One cool thing about this scratch card is the chance of a random multiplier with every win. There’s even a lowest win of £5, that’s higher than the cost to play. Get it at Lottoland 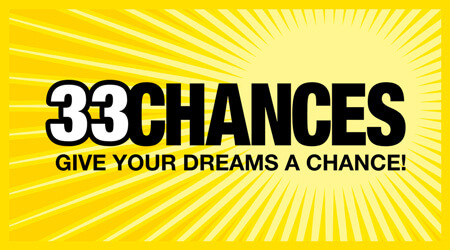 The online scratch card with the most chances? 33 chances is a game that tries to be. Playable from £2 a scratch, the 3 x 3 panel could reveal a maximum win of £20,000. But that’s not why we like it. 33 chances is one of the best scratch cards because of the multiplier panel – winnings can be multiplied by up to 10x with an additional scratch. So given the pokey wins on some of these cards, it could make all the difference. Get it at Lottoland 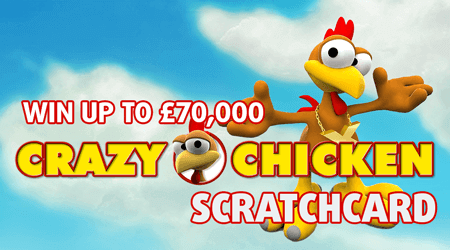 Powered by Gluck Games, Crazy Chicken is a 9 target scratch card. Also known as Moorhuhn, it’s one of the best animated instant wins. The Crazy Chicken character is a staple of the gaming world, and now it’s geared up for gambling. The idea is that you’re shooting the targets as you scratch, in the hope of hitting chickens. But don’t worry, they’re not real. It’s also one of the scratch cards with the best odds of winning! Get it at UK Jackpot.com 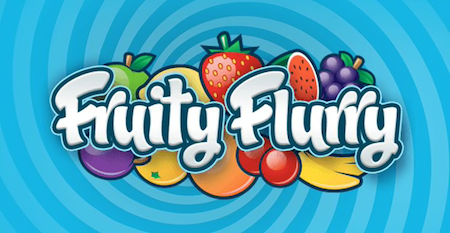 Fruit Flurry is the old-school fruit machine of the scratch card world. Designed by someone who obviously loves fruit machines, it’s a nostalgiac 1980’s reminder that you can still win. Only now – it’s an impressive £50,000 jackpot online. Scratching is £0.80 a game with 11 tiers of prizes (but be careful, some of the rotten fruit is worth just 1p). Get it at UK Jackpot.com 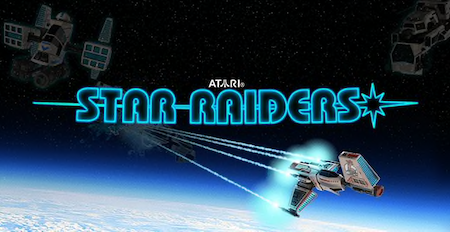 Pariplay’s Atari Star Raiders is an interactive online scratch card that lets you adjust your bet before you buy. Not only is it wickedly cool, but you can even set loss limits in auto-play – so it’s more responsible. Set in deep space with some great-looking visuals, Atari Star Raiders is a scratching mission to find £20,000. You can play from £2 and win from 6 tiers of prizes, the lowest being your money back! It’s also the best scratch card if you want a retro-beat soundtrack. Get it at UK Jackpot.com 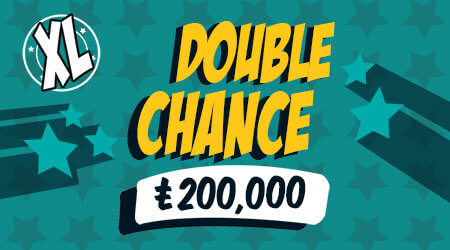 Double Chance XL does precisely what it says on the tin; it gives you two goes for the price of one. Boasting four scratch cards in the Double Chance series, XL carries all the weight with the biggest jackpot of them all, £200,000. While we like the design of this scratch card, having thousands of prizes on the paytable is the reason to play XL, especially with that second scratch box. Get it at Lottoland 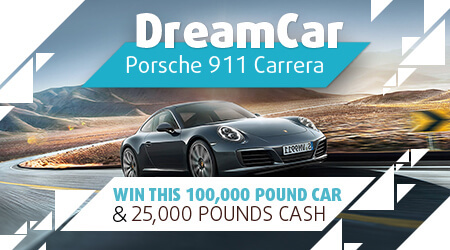 Sometimes it’s not just about the money; it’s about cars too! Dream Car scratch cards offer players the chance to win super and luxurious sports cars – we hope you can afford the insurance. Our favourite of the bunch is the Porsche 911 Carrera. At £5 a game, this is one of the cheapest ways to enter a supercar prize draw, while the additional £25,000 makes it one of the best scratch card prizes of all. Get it at Lottoland