At Winlottojackpots, we’re not car experts or luxury watch enthusiasts – but we know what looks good, and we like expensive. We also know where to find the best prizes on the planet. Right now it’s BOTB.

Not only does botb.com feature a weekly dream car competition, but it also offers a weekly lifestyle competition that’s even more affordable to play. Tickets start at just £0.85 through to £7.80 with each game of spot the ball worth a potential Harley-Davidson or Bentley Continental GT; these are serious Christmas presents!

But with 150 cars and 200 lifestyle prizes to win, there’s a lot going on at BOTB. How do you know what’s worth a ticket? Don’t worry; we’re going to help. Call us crazy, but these are the 10 best prizes for any budding spot the ball champion (and their jealous friends). 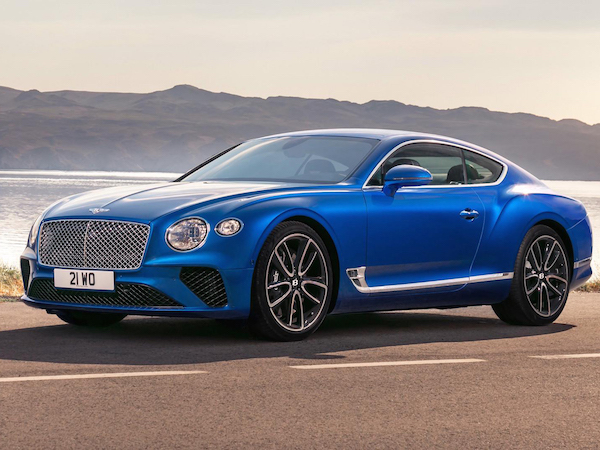 If you want to win a car, it’s probably worth going after something built by Bentley Motors. With a completely new 6.0 litre, twin-turbocharged W12 engine, this unmatched machine will be the envy of the neighbours. It’s also the most luxurious and highest priced super car you’ll find at BOTB.

Scared of the responsibility that comes with owning a 626 bhp grand tourer that tops out 207 mph? Just opt for the £130,000 cash alternative. 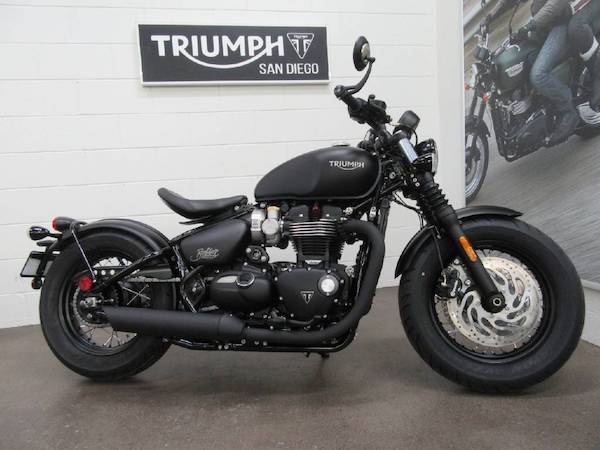 Darker, meaner, stronger – the fully-blacked out Bonneville is Triumph’s next level of the thrilling rider. GQ Magazine called it “the coolest bike on the planet right now”, so we’re putting it on our list of BOTB’s best prizes. The Bobber Black is the ultimate lifestyle bike with a fatter front tyre, upgraded brakes and cruise control as standard.

Providing you’re into motorbikes already or looking to get into the game. Triumph knows how to turn heads and draw crowds, and the Bobber Black is no exception. It’s an impressive machine that will look great on the driveway, and even better on the road. Not sure, you can still go for the BOTB cash alternative of £9,000.

Play to win Triumph Bonneville Bobber Black with tickets at £0.60 each 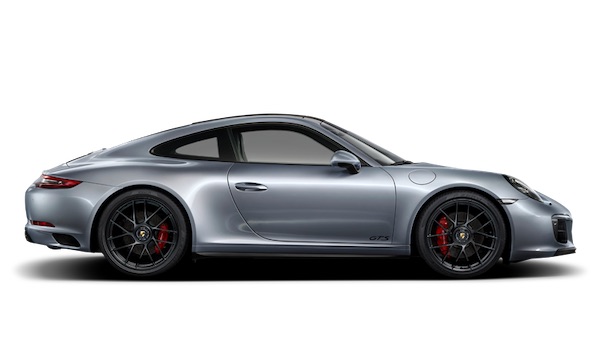 Why do people own a Porsche – collector’s items, exhilarating to drive, the ultimate sports car? Or because they’re rich, they can afford it, and they want to leave you in the rearview mirror. Well, at £4.95 a ticket you might just join them.

If there’s ever a reason to play spot the ball at BOTB, it’s a Porsche 911 Carrera 4 GTS. As a deluxe version of the 911, it’s got all the mechanical toys Porsche has to offer. It has four-wheel drive, is packed with 444 bhp and is the pick of the 911 Carrera line-up. We love the new turbochargers, sports suspension and the Alcantara steering wheel; it’s a fantastic looking car. But what do you expect for £100K? 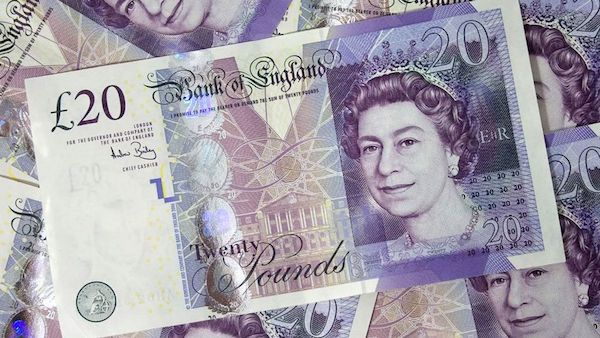 The good news about cash prizes is that you can turn them into anything! Hence we’ve put money on the list. As the top cash prize in the BOTB lifestyle competition, £15K pips all other bundles of cash. And guess what? It’s just 75p for each spot the ball ticket. 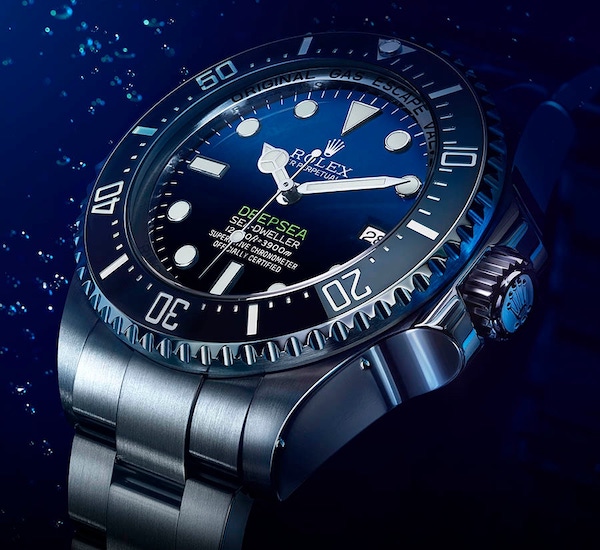 Waterproof to a depth of 12,800 feet, or just damn impressive on your wrist – the Rolex deep sea is a family heirloom in the making. Rolex watches carry value; they’re authentic and extremely well made. What’s cool about this particular Rolex is the blue/black gradient dial that commemorates James Cameron’s solo dive to the deepest place on earth, the Mariana Trench.

On the inside, the calibre 3235 is a new-generation movement that’s self-winding, resistant to shocks and exceptionally reliable. If you like watches, few carry the presence of the Rolex Deep Sea. Whether you’re diving or dining, this luxury accessory is an immaculate companion. Want to know the cash alternative? How does £8,000 sound?

Play to win ROLEX DEEPSEA at 50p a ticket 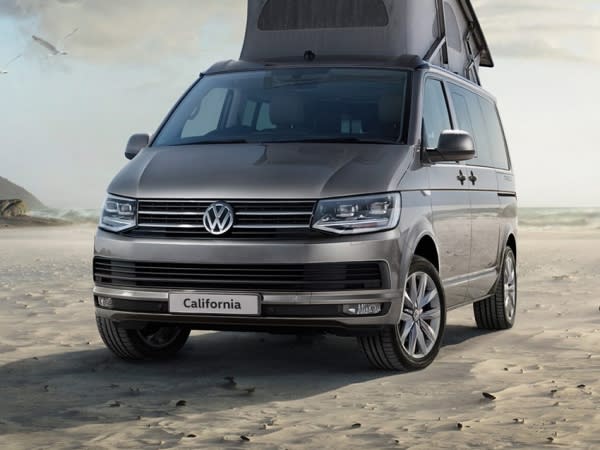 A true home from home, the VW California Ocean is a top of the range 196 bhp camper van that sleeps four people. And what could be more fun than a 4 wheel drive camping wagon that comes with a 7 speed DSG gearbox? Not to mention the electrically operated pop-up roof. Now 60 years in the making, the 6th generation VW California is safer and more stylish than ever before.

You can, of course, play spot the ball to win cars at BOTB, but we’ve chosen the Volkswagen California Ocean for its sheer practicality. It’s easier than a caravan, much trendier, and it’s classy. If you’re for looking for a campervan and a new sense of adventure, this £65K mobile hotel will probably change your life. Good luck. 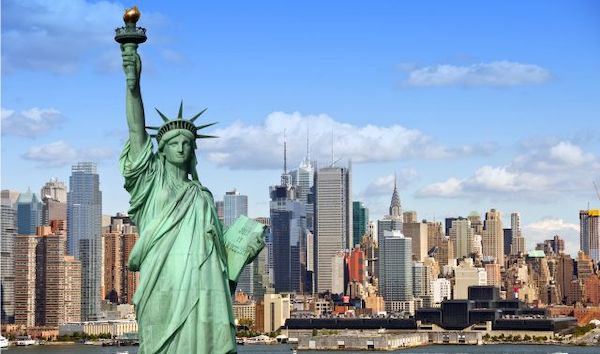 Some of the best prizes you can win right now at BOTB include holidays, and our pick is New York. Worth a walloping £10,000, you’ll spend 7 nights at the 5-star Ritz-Carlton New York Central right in the heart of the Big Apple. And that’s not all, botb.com include a liberty cruise and big bus hop-on-hop-off deluxe tours. Still not convinced? Then perhaps £1,000 spending money might just twist your arm to play spot the ball for 50p.

If you don’t feel up to travelling, then take the £8,000 cash alternative, but this holiday looks amazing! And all for guessing where the missing ball might be on a football picture.

Win a trip to New York at 50p a ticket 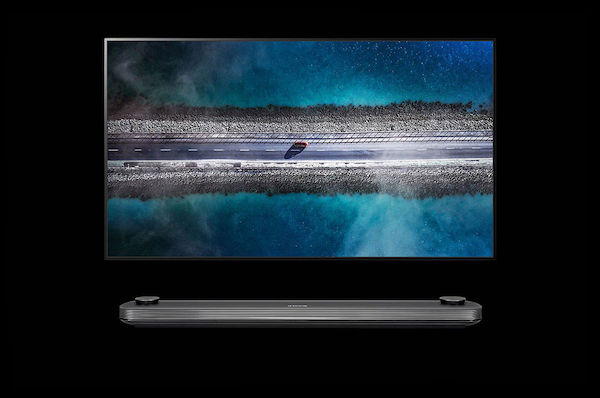 4K Cinema HDR delivering the filmmaker’s vision, advanced voice control and thinner than a magazine – BOTB know how to do prizes. At 77 inches, the LG W9 is an artificial intelligent OLED wall display with built-in gallery mode. Or in other words, it’s a monster of a television!

This TV is designed to transform your home into an entertainment powerhouse. At 50p a ticket, you can play BOTB spot the ball in the hope of upgrading your current system to one with Dolby Vision and ATMOS, one that looks stunning and sounds incredible – and fill the entire wall in the process.

Not interested in a front room cinema? BOTB’s cash alternative prize is £7,999. That’s a lot of TV! 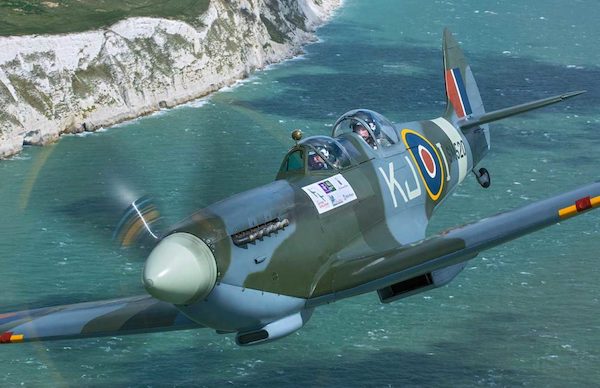 As the most famous plane of World War II, the Supermarine Spitfire Mark 1 was an agile fighting machine that proved decisive in the Battle of Britain. Flying in one is absolutely one of the best prizes you can win at BOTB. As a formidable combat aircraft, the Spitfire’s winning combination of speed, manoeuvrability and firepower helped turn the tide of the war in favour of the Allies.

To this day, there is nothing that looks or sounds like a Spitfire. So imagine getting up close and personal with one. The Fly a Spitfire Experience is part of the BOTB weekly lifestyle competition. It is worth some £5,395, but would we argue it’s priceless given the history and reputation of this much-loved British icon. 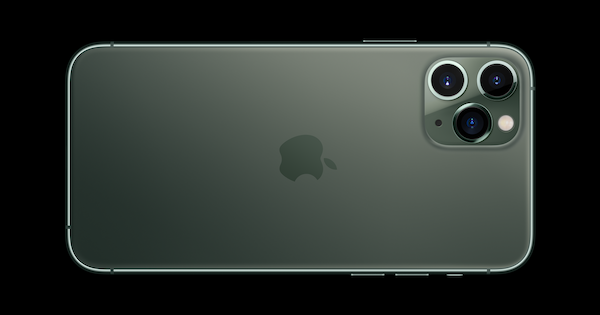 As a prize that you’ll likely need and use, the iPhone 11 Double Pack at botb.com is worth every ticket. Packing in two of Apple’s best-ever iPhone’s, these are 2019’s most elite smartphones (If you’re an Apple fan). We love the triple-camera on the rear, and it can survive a 4-meter deep swimming pool – what’s not to like.

Plus, there are two smartphones in the pack. We’d recommend keeping the iPhone 11 Pro and giving the iPhone 11 Pro Max away to your best friend. That’s unless you like the bigger screen and have large pockets. Either way, this is one super-spec handheld communications system. An all-rounder performer, powerful camera and impressive i0S 13, the only thing better than one iPhone is two iPhone’s.

The worst thing about the iPhone 11 Pro is the price, and this double pack is worth £2,698. Unless of course, you can bring that down playing Spot the Ball!